Abudu was honoured with the title after MIPTV, the leading international market for content development and distribution, found her accomplishments with EbonyLife TV and EbonyLife films worthy of reward.

The prestigious MIPTV Médailles d’Honneur is awarded to senior executives who have, through their talent, leadership, and passion made a significant contribution to the world of television and the development of the international TV community. 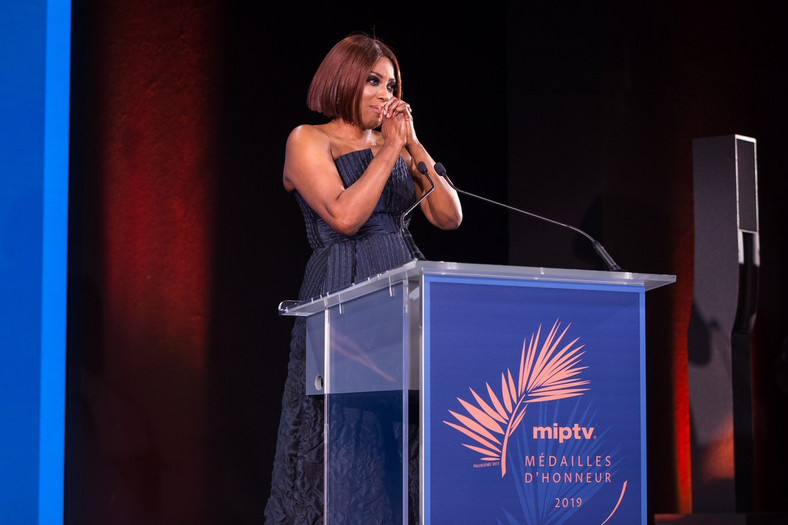 Mo Abudu awed by the honour bestowed on her by MIPTV with the Médailles d’Honneur award. [ Twitter/MoAbudu] 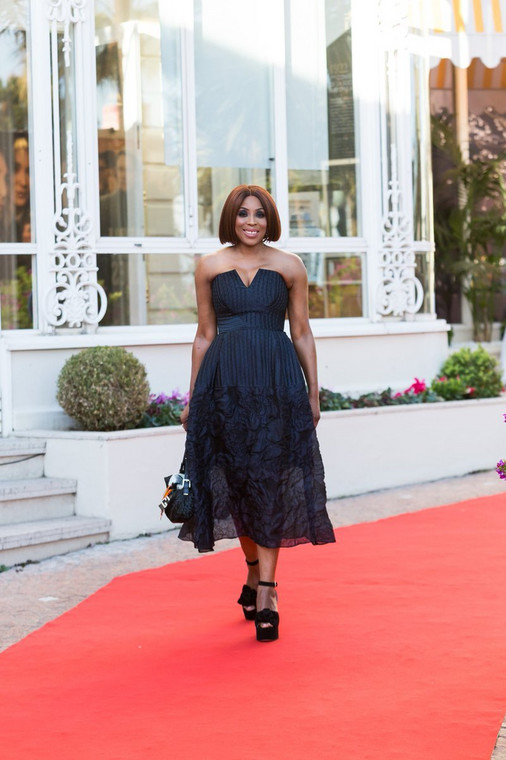 According to a press statement from MIPTV, Mo Abudu is one of the most prolific producers in Africa, who was described by Forbes as “Africa’s Most Successful Woman”. Within six years of creating EbonyLife TV in 2013, she has produced over 1,000 hours of original programming each year.

Mo Abudu awed by the honour bestowed on her by MIPTV with the Médailles d’Honneur award. [ Twitter/MoAbudu]

MIPTV further noted that Abudu took the plunge into filmmaking and broke boundaries with the creation of EbonyLife Films. Abudu has made a landmark achievement as an Executive Producer of four of Nigeria’s highest grossing films of all time – ‘Fifty’ (2015), ‘The Wedding Party’ (2016), ‘The Wedding Party 2: Destination Dubai’ (2017), and ‘Chief Daddy’ (2018), the third-highest grossing Nigerian film. 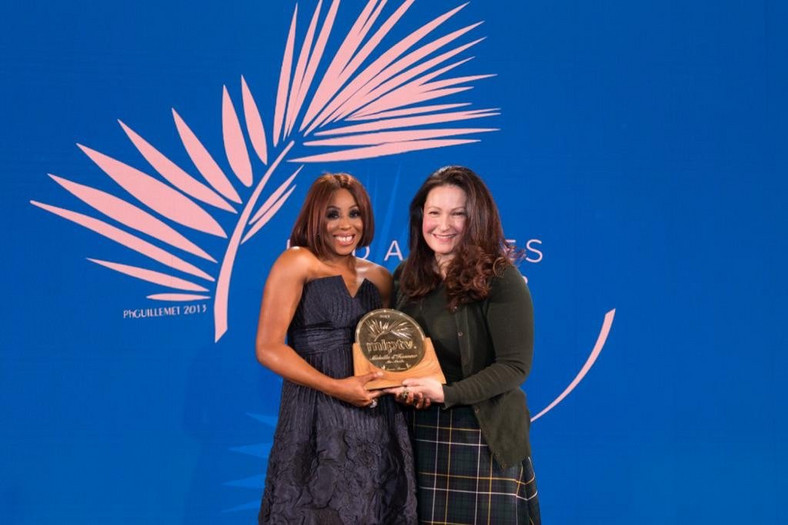 For her giant strides in forging international partnerships and collaborations, Mo Abudu earned her place in history as the first African to win the MIPTV Médailles d’Honneur. In March 2018, Sony Pictures Television (SPT) announced a three-project deal with EbonyLifeTV, the first of its kind between SPT and a Nigerian television company. In March 2019, EbonyLife films announced a collaboration with the world’s biggest streaming platform, Netflix. The film studio’s latest offering, ‘Chief Daddy’ made its way to the streaming platform on March 15, 2019.